How can a Wakepark protect natural areas and brownfields in municipalities from trespassing, littering and vandalism?

Unattended water bodies and adjacent areas are an attractive place for illegal parties, littering and devastation. A Wakepark can help to keep such areas clean and safe....
"
Brownfields around water bodies, such as former quarry ponds or disused industrial ports, are often a burden for municipalities. This is because such areas do not generate revenue and at the same time incur costs. Especially more remote areas are often used as illegal party locations, bathing spots, barbecue areas or garbage dumping areas, resulting in pollution, damage and devastation.

Repair costs municipalities money that does not flow back. If the areas are also inadequately secured and there is an increased risk of accidents for residents, safety measures must be taken, which in turn involve costs. By projecting critical areas with a Wakepark, you benefit from the principle of social control and relieve your municipality in terms of responsibility and financial expenses.

Offer and equipment determine when a Wakepark goes on season break

The optimal ambient temperature for wakeboarding is between 20 and 40 °C. If the temperatures are below that, it does not mean that you have to stop the operation of your Wakepark immediately. One of the reasons for this is the progress in sportswear and functional materials. Due to the improvement of neoprene suits as well as the offer of warm boots and sports accessories such as neoprene gloves, socks, hoods and caps, as they are also used in surfing, it is possible to wakeboard even in cold weather.

You can put this to work for you by offering your guests high-quality, functional clothing and equipment for purchase. Give your customers the opportunity to pursue their sport on cold days and thereby attract visitors even in less good weather and continue to generate revenue. By your offer you determine significantly, whether and how long your Wakepark remains open in cold weather.

What is a Wakepark?

A Wakepark, formerly called a water ski cable park, is a water sports and recreational facility designed for individual outdoor sports. The most prominent feature of a Wakepark is the technical installation, called the cable park. In this, water sports enthusiasts are pulled across the water with the help of a steel cable guided over five to seven poles in a circle.

Wakeboarding appeals to advanced and beginners alike. The sport does not require a certain level of proficiency, which is why ambitious individualists are attracted just as much as families who like to be active and are looking for an exciting excursion option. This makes Wakeparks a lucrative leisure facility that creates an offer and enhances the attractions of a region.

A Wakepark to prevent littering

Building a Wakepark prevents littering of an area – on a small and a large scale. On the one hand, it is part of the operator’s daily business to remove litter and trash that guests carelessly throw away or leave lying around during their stay, so that the site remains attractive to visitors. On the other hand, it is part of the security concept to prevent organized dumping of garbage in large quantities. Protective measures such as fences, alarm systems and video surveillance, with which a Wakepark can but does not have to be equipped, reduce the risk of illegal waste disposal. This is due to the deterrent effect that security installations bring and the fact that offenses can be documented and punished later, if necessary. 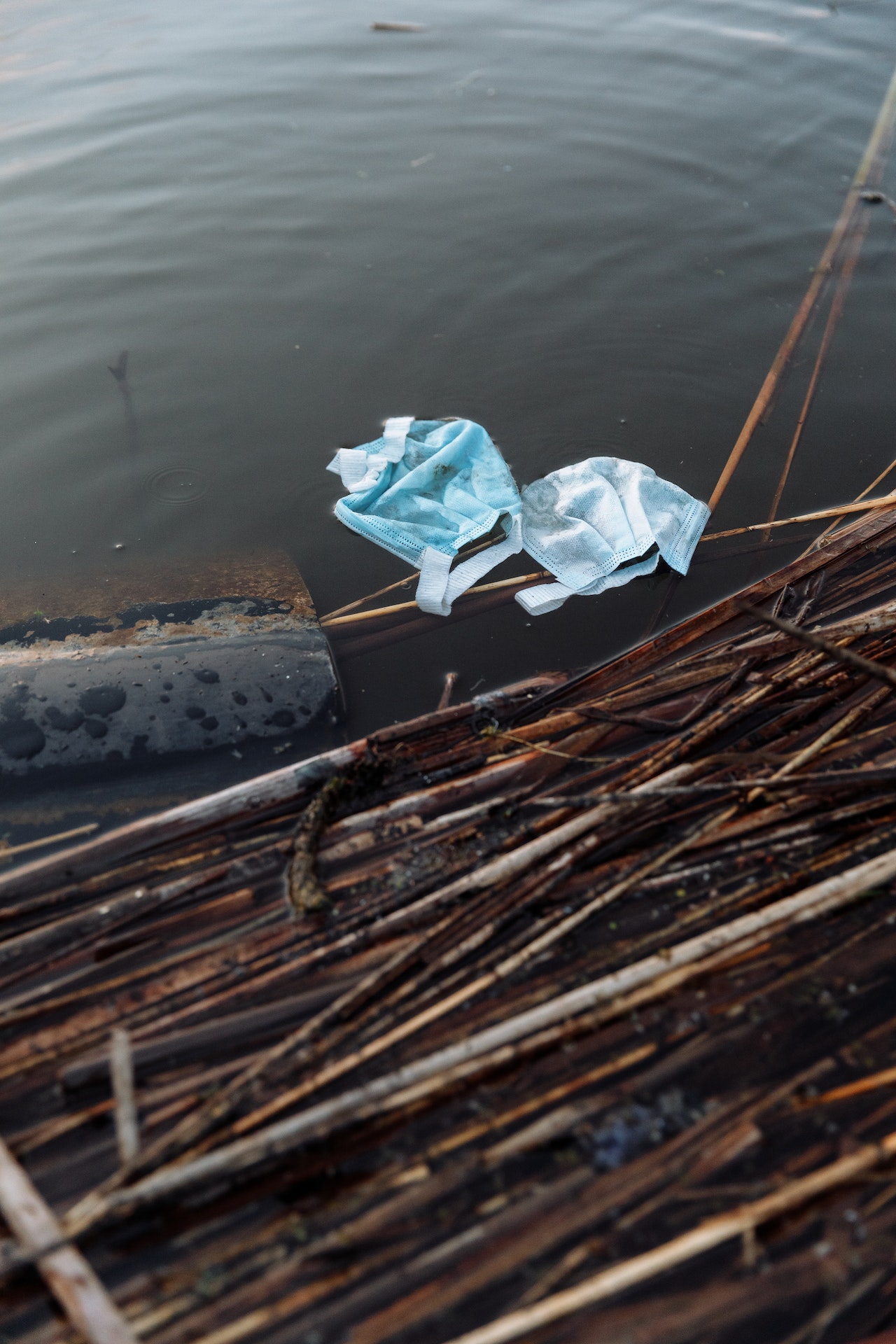 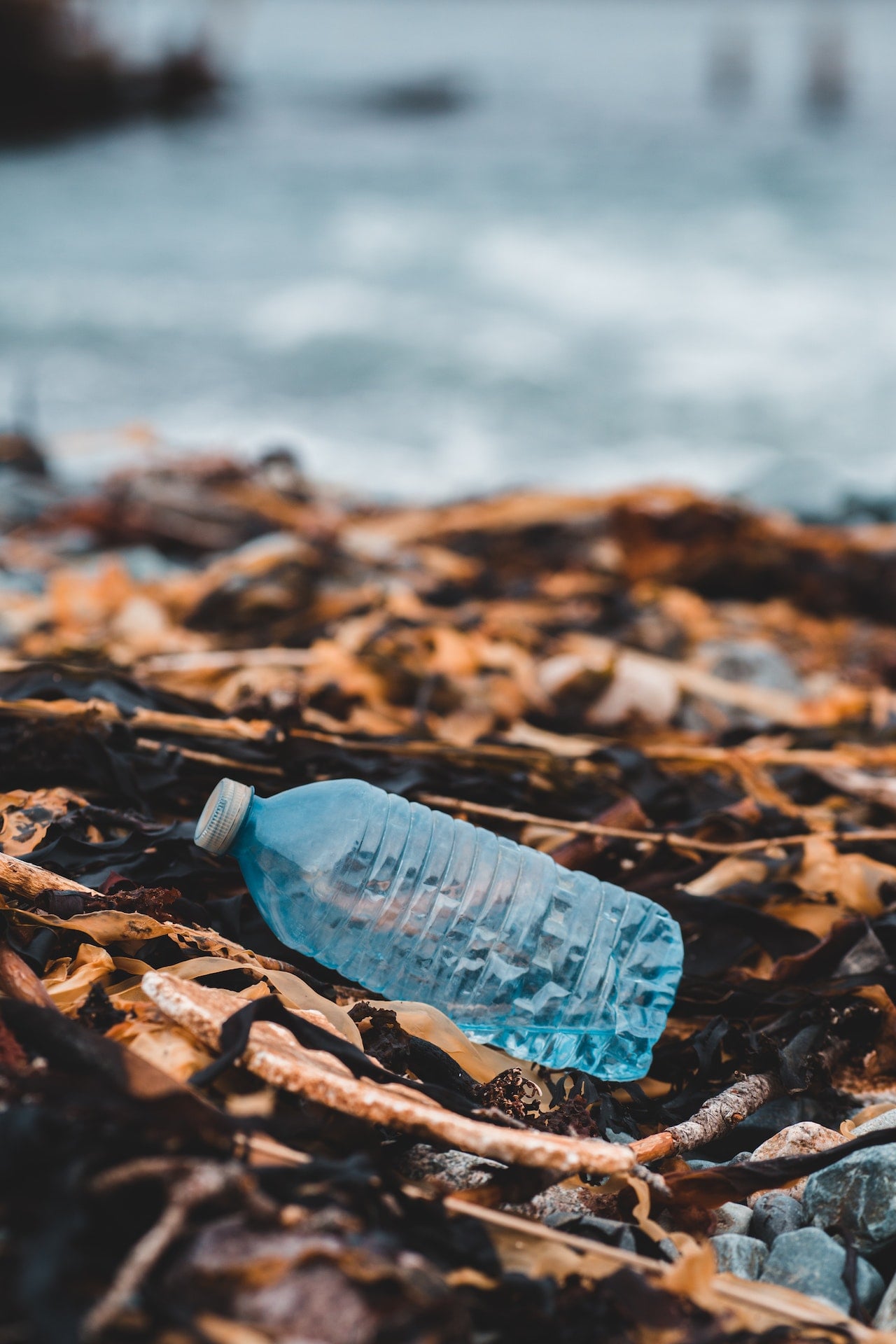 Social and environmental sustainability due to the construction of a Wakepark

Protective measures also prevent the Wakepark site from turning into a hotspot for illegal parties and gatherings, which not only leave trash behind, but often result in havoc and wanton destruction. This is particularly critical in areas that may not be entered by unauthorized persons, be it for nature conservation or species protection reasons. Barriers can be used to separate such areas from the visitor area and at the same time protect them from unauthorized access. Entrance controls also help to control the flow of visitors.

This does not mean that all measures have to be aimed at defense, on the contrary: A Wakepark offers the possibility to assume social responsibility. For example, by officially allowing parties at certain times and under controlled conditions, or by creating opportunities for youth meetings, you give people space for exchange, employment and development. A Wakepark is very suitable as a location for adolescents and can help to create an offer for young people.

Securing unattended water bodies to reduce the risk of accidents

Unattended water bodies always pose potential safety hazards – especially those that are surrounded by a steep and unpaved shoreline that is subject to erosion rather than a flat sloping beach. There is a high risk of rocks coming loose when stepping on them or slipping when trying to reach the water. When building a Wakepark, safety is paramount. In order to provide guests with the best possible experience, the shoreline area is evaluated and reasonable measures are taken for guests and nature. Aspects of shoreline protection and water care are taken into account, which benefits flora and fauna.

Wakepark operators naturally have an interest in ensuring that their facilities are clean and safe so that their visitors feel comfortable and are happy to return. They assume responsibility and take protective measures, some of them very costly. A new Wakepark operator can become a valuable new entrepreneur for your municipality. With the construction of a Wakepark, some of your burdens and tasks can be taken off, costs and personnel resources can be saved and, in addition, your region will be infrastructurally upgraded. New jobs will be created and you will benefit from tax revenues, as we will explain in this blog post.

We would be happy to explain what other benefits a Wakepark can offer your municipality. Contact us and let us advise you! We will take time for you and answer any of your questions.

| Project Development, Wakeparks as a business

By creating an artificial lake, you have the opportunity to build the perfect cable park and tailor the entire area to your individual requirements and wishes.

The new year has just begun and we can't wait to put our plans into action. We have prepared a lot and we‘re looking forward to everything that is coming. 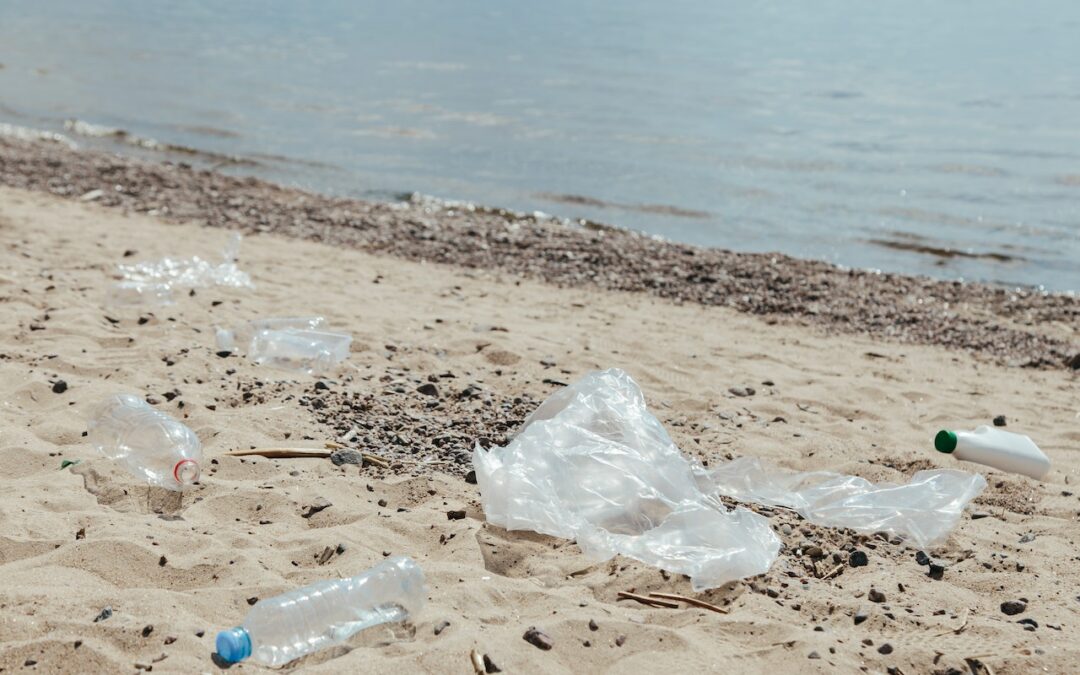 Unattended water bodies and adjacent areas are an attractive place for illegal parties, littering and devastation. A Wakepark can help to keep such areas clean and safe. 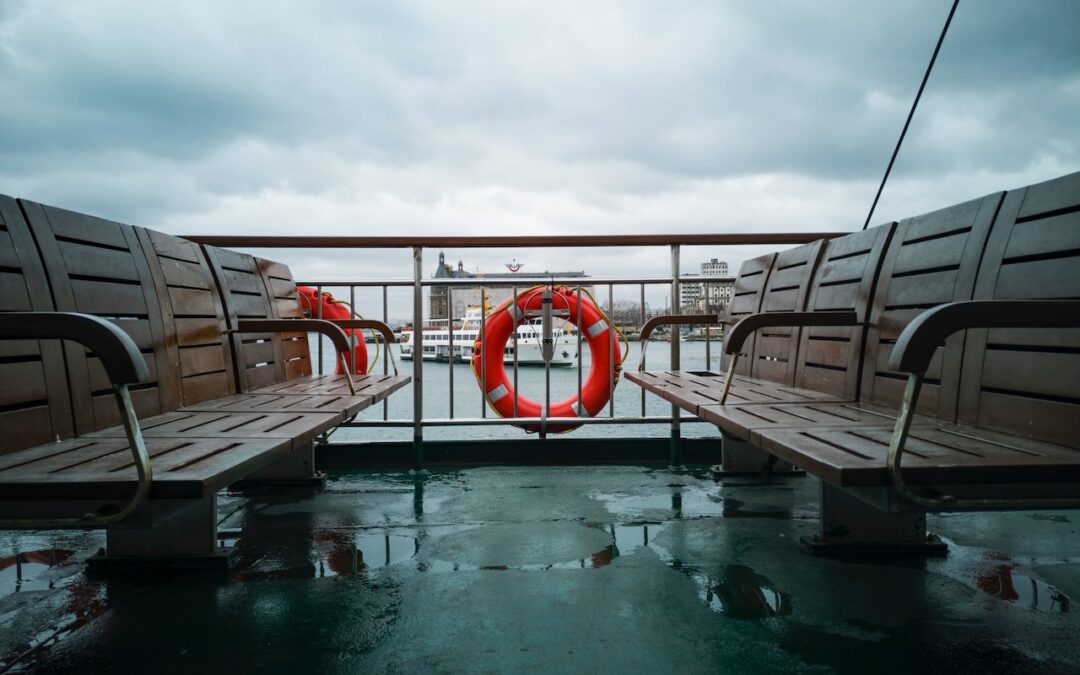 When ambient and water temperatures are cold, the number of visitors to Wakeparks declines, making it less profitable. We show you how to make the best of it.

Cable Parks can improve the water quality of lakes and have a minimal impact on the environment. Find out more!

| Project Development, Wakeparks as a business

Brownfield and former industrial areas can be difficult to develop. Cable Parks are a way to turn otherwise challenging aspects of this land into a lucrative opportunity. 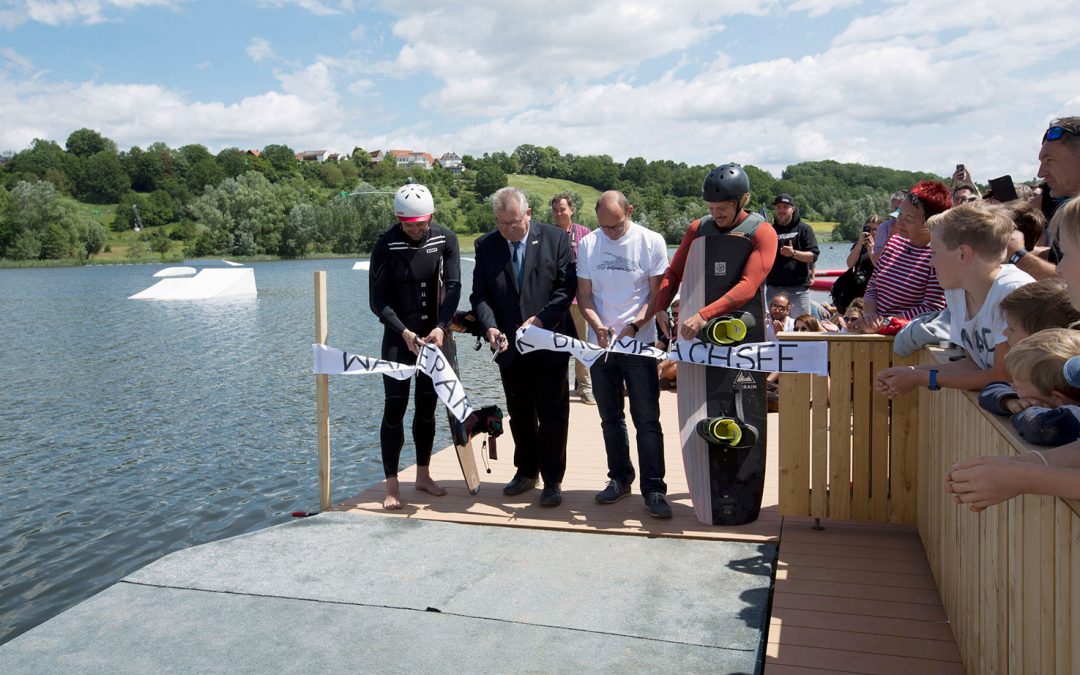 Wakeboarding is becoming increasingly popular and offers opportunities for your muncipality. Here is how. 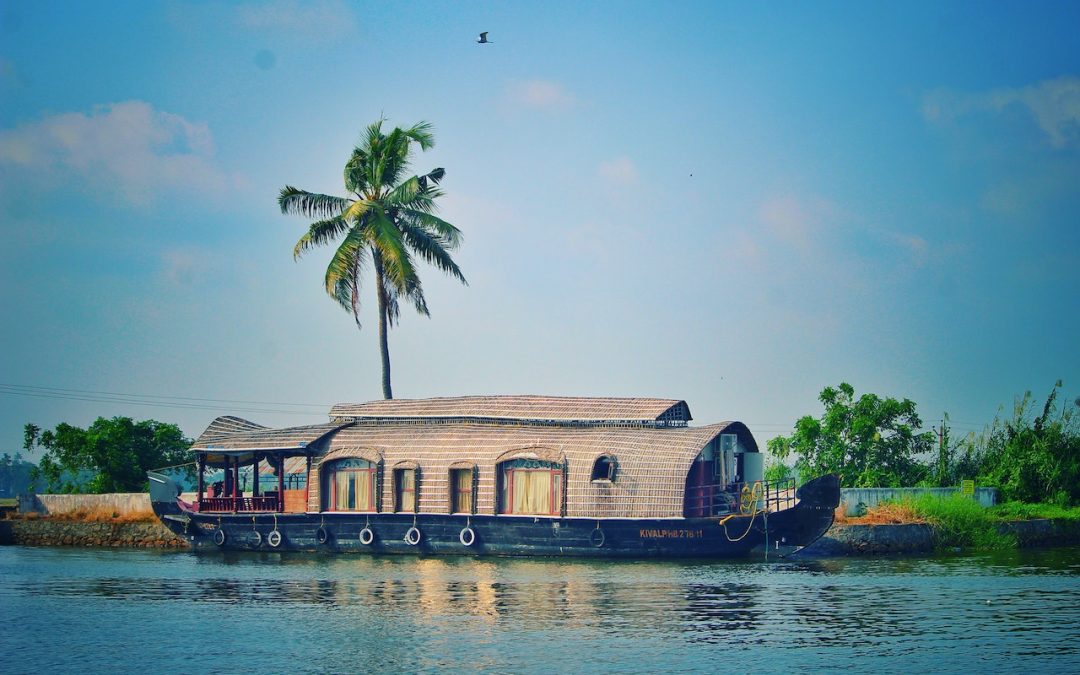 Accommodation is key to achieve multi-day visits and higher revenue - but not all solutions are going to work for you. 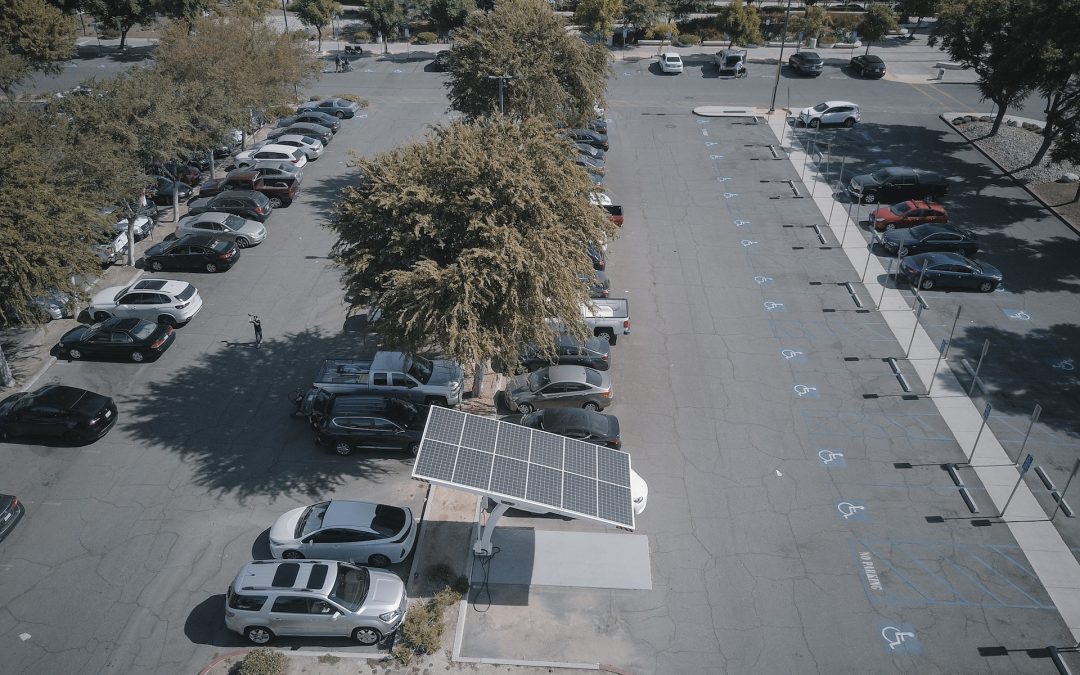 Parking and Charging Stations increase the value of your Wakepark and provides additional income - if you do it the right way! 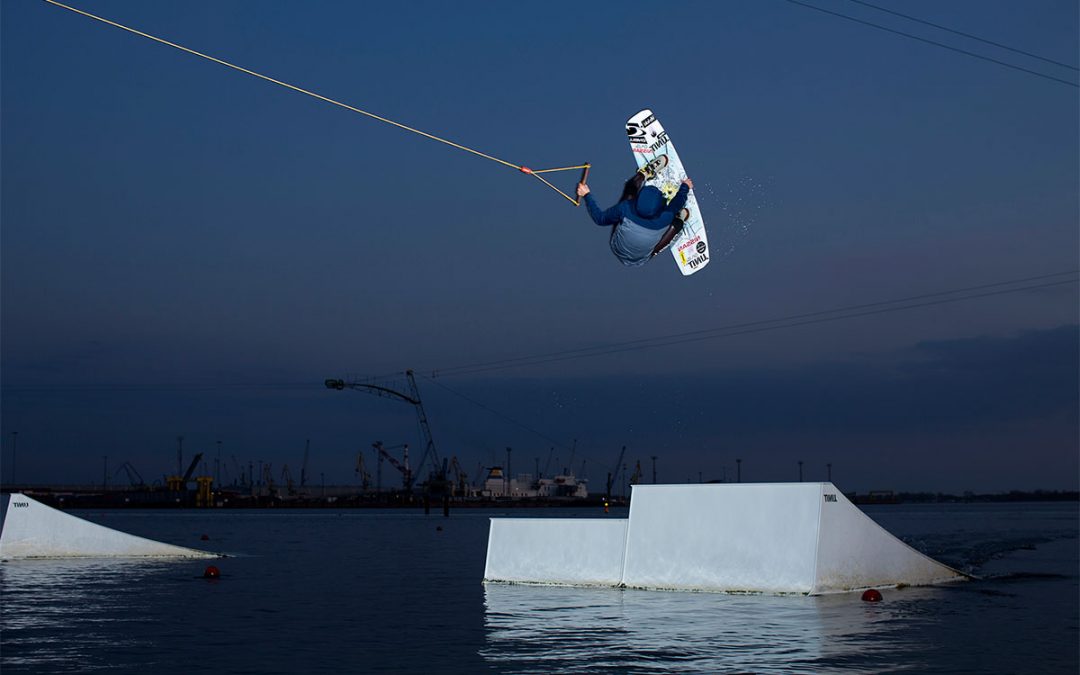 Our industry is growing and has continued to grow together in the face of unimagined challenges. - A status report by Wakeparx CEO Moritz Grotepass. 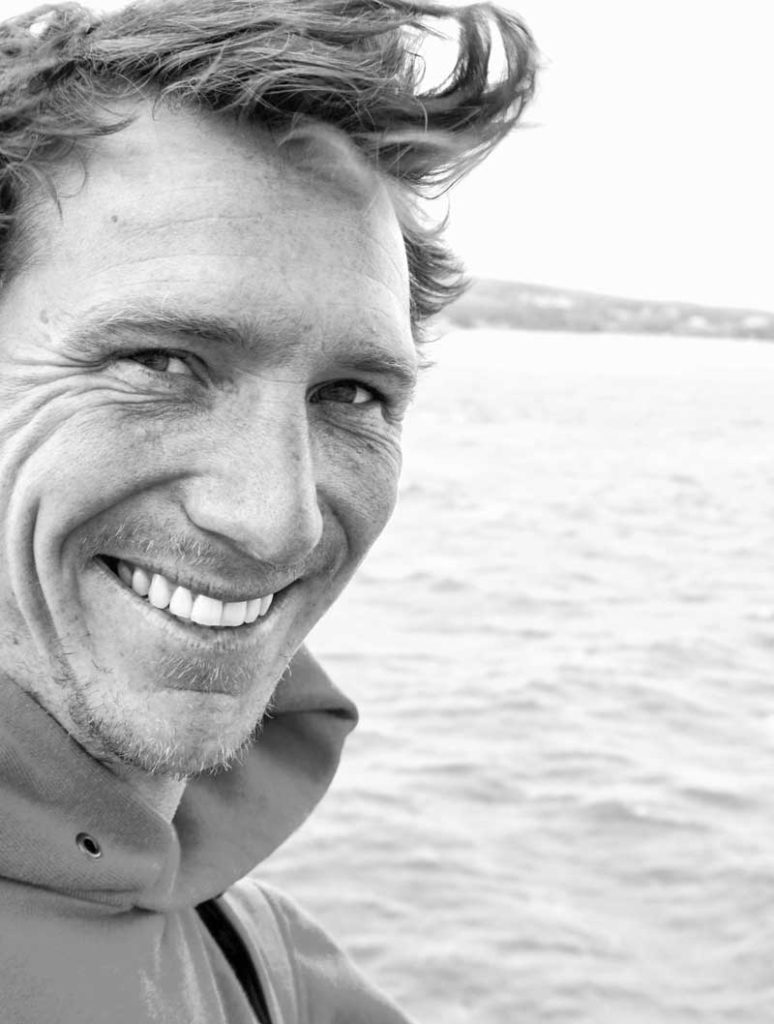 Moritz Grotepass
You plan on building a wakepark? Anne is the expert you want to talk to. She can quickly walk you through the requirements, the project timeline and any budget question that you might have. Anne handles all Full Size Cable system installations and we are not sure why you are still reading and haven’t picked up the phone yet.